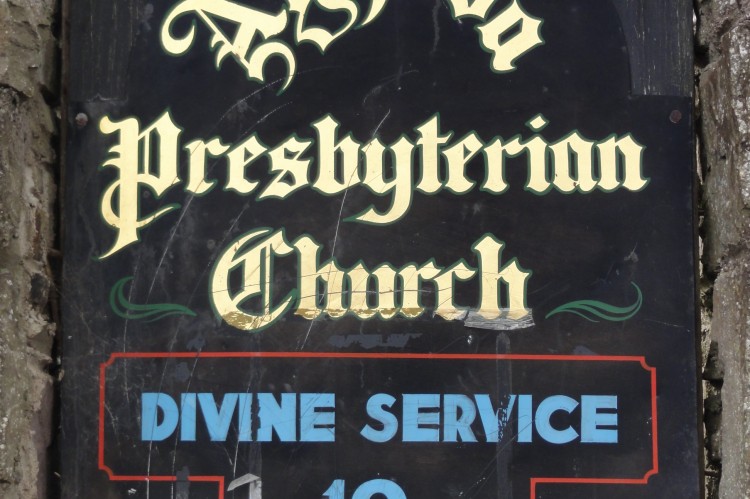 On a recent field survey in the midlands one of the trainees remarked 'There are more people in graveyards now than are attending mass!'.

Eddie Cantwell has been busy surveying historic graveyards in West Waterford and publishing stories associated with the graveyards and graves. One of the most famous events in the War of Independence was the Burgery Ambush (http://en.wikipedia.org/wiki/Burgery_ambush and http://www.waterfordcountymuseum.org/exhibit/web/Display/article/22/6/). This ambush in 1921epitomises the violence of the time when communities were riven and there was blood on the streets of Ireland.

John Murphy was a key munitions expert for the West Waterford IRA in 1921 and it was his capture which prompted the ambush outside Dungarvan. In this (http://historicgraves.ie/story/john-murphy-1876-1977) Historic Graves story Eddie fills us in on the role of John Murphy in West Waterford affairs and also shows us where the man found peace at the age of 91, in Garranbaun graveyard (http://historicgraves.ie/graveyard/garranbaun/wa-grbn). 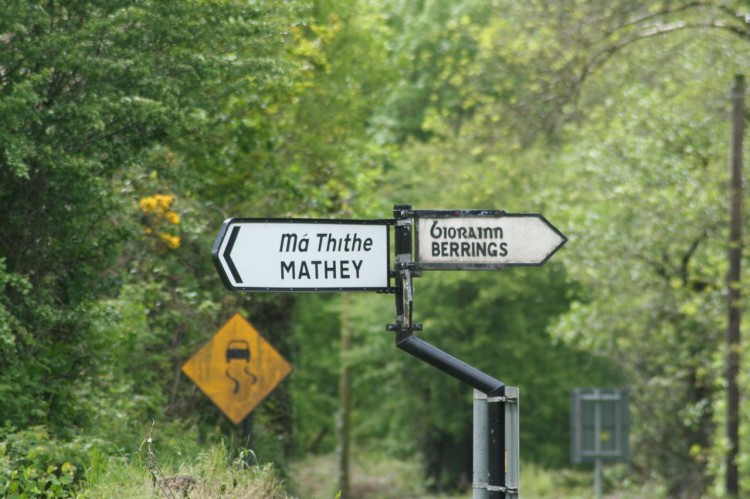 When I look out the side window of my house, I gaze upon the newly erected signposts at the crossroa 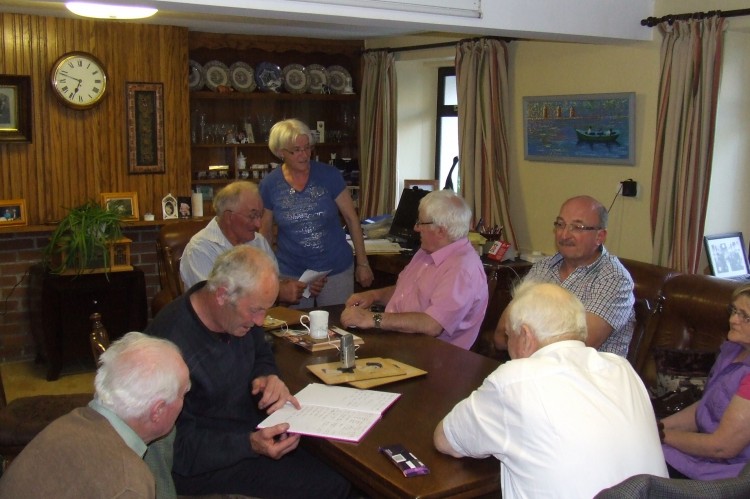 Last month I spent a wonderful evening in the front room of Margaret Corcoran’s farmhouse which is located a short distance from Portnahinch graveyard in Co Laois. 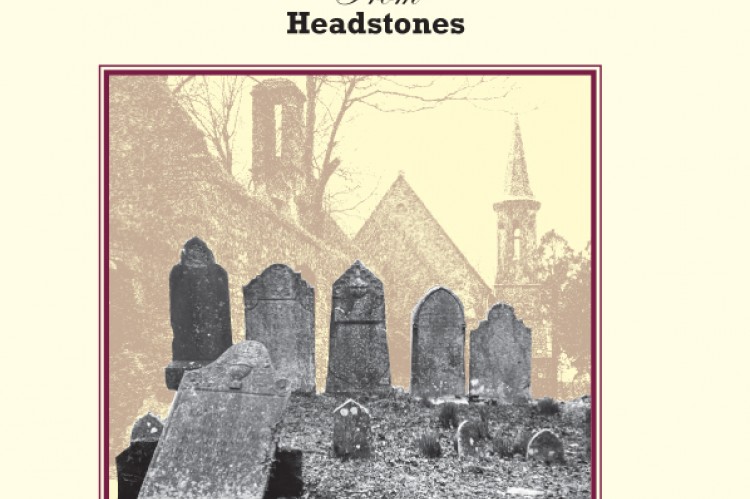 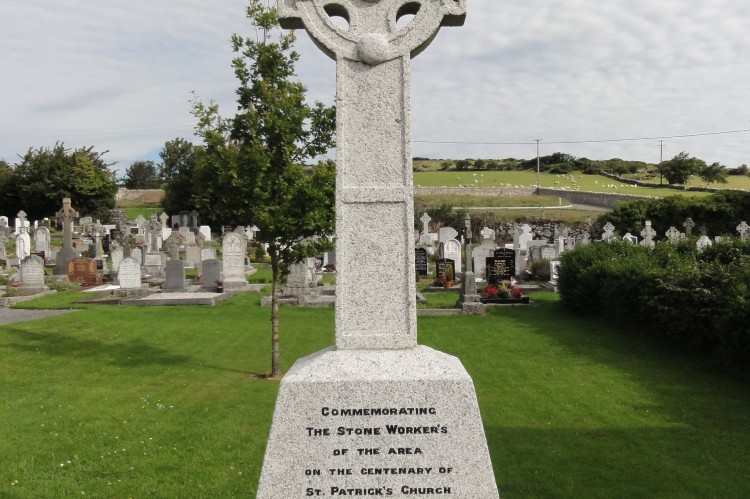 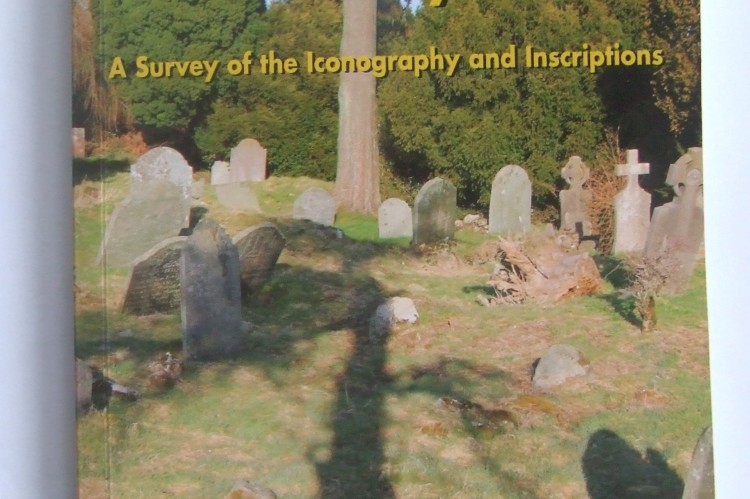 The Historic Graves project has had the pleasure of working with Gerry Mullins on a number of our Graveyard recording workshops. 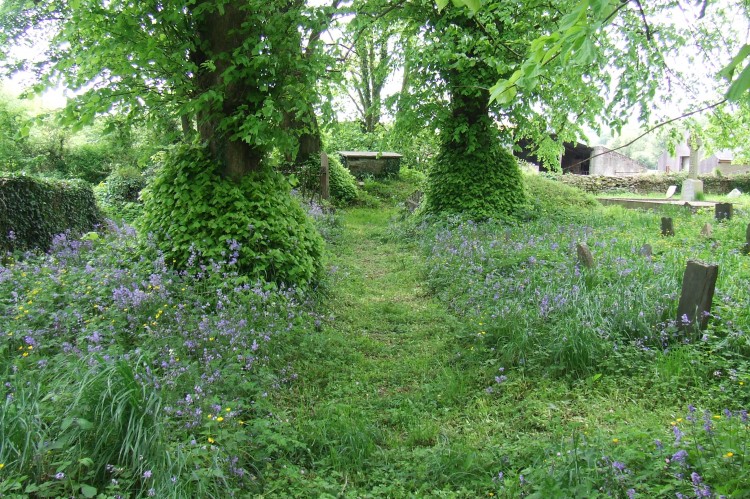 Camin O’Brien in his Guidelines for the Care, Conservation and Recording of Historic Graveyards emphasises the need for an annual maintenance regime and he recommends that the motto to adopt when it comes to grave 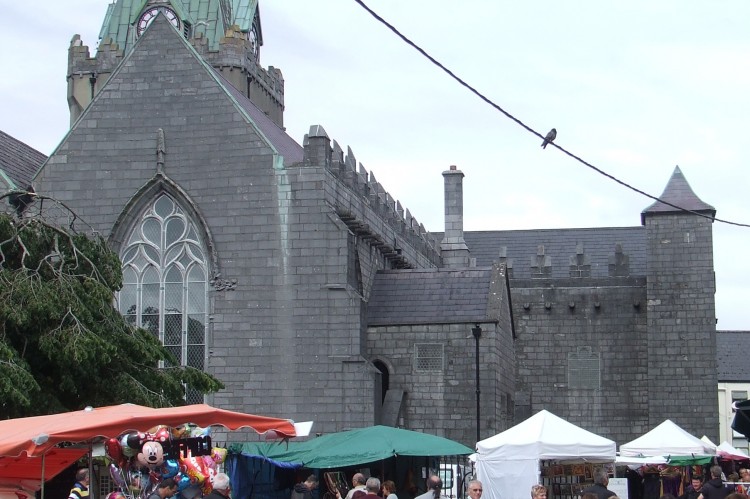 The church of St Nicholas in Galway has a treasure trove of stories. It is linked however tenuously in some cases to the Knights Templars, Santa Claus, Christopher Columbus and Oliver Cromwell.

Today, the 10th of July 2011, is a National Day of Commemoration for servicemen and women who have died in wars or in service with the United Nations. Nearly every family in Ireland will have a story that relates to family members who died in service. My own great-grandfather is commemorated in Thiepval having died in WWI and I will tell his story here some other day.

For today I will relate a personal memory from 1980. We grew up in married quarters in Collin's Barracks on the NE side of Cork city. Married quarters consisted of four large accomodation blocks which held about thirty families from throughout Ireland but I seem to remember a decidedly Tipperary bias to the families origins, there were Burkes, Lonergans and Hogans. The families came together on a weekly basis for mass in what I think is called the Garrison Chapel while the broader community (servicemen and families) came together for Passing Out ceremonies, Christmas parties and less regularly, army funerals.