Skip to main content
Home /What (Not) to do in Hope Bagot graveyard, Shropshire.

What (Not) to do in Hope Bagot graveyard, Shropshire. 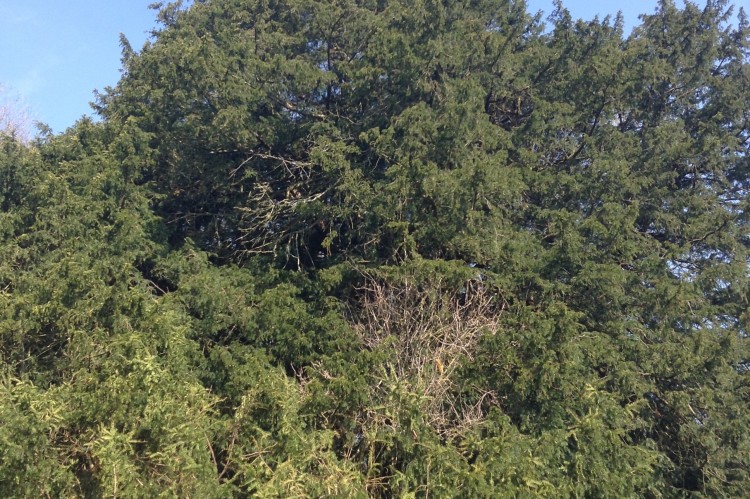 You will find Hope Bagot graveyard in a wooded glen at the southern foot of the Clee Hills, immediately south of Cleehill village. Students from Lacon Childe secondary school recorded the historic headstones in this graveyard in 2015 and at the end of their project scripted, recorded and edited this video in the field using an ipod touch. For many of the students it was their first engagement with churchyards and the history they contain.

In this video Ben tells us that one of the key features of Hope Bagot graveyard is it's ancient yew trees. A stand of these yew trees are found inside and outside the graveyard and their sprawling form hints at their ancient origins.

Danny tells us that in order to care for the ancient trees we must not climb on them or on the bank where they grow-  there is an easier access from the churchyard side.

Edward and Ashley tell us the ancient tree and it's associated Holy Well are a 'must see' part of the site. This Holy Well is believed to have a particular cure for eye ailments - maybe the yew tree which grows over the well imbues some of it's chemical constituents to the well water.

Recorded and edited on an iPod Touch by the Youth Heritage Recording Team from Lacon Childe School in Shropshire as part of a project organised by the South Shropshire Youth Forum and funded by The Heritage Lottery Fund.