Scott Kerr tells us about the William McGavin Monument 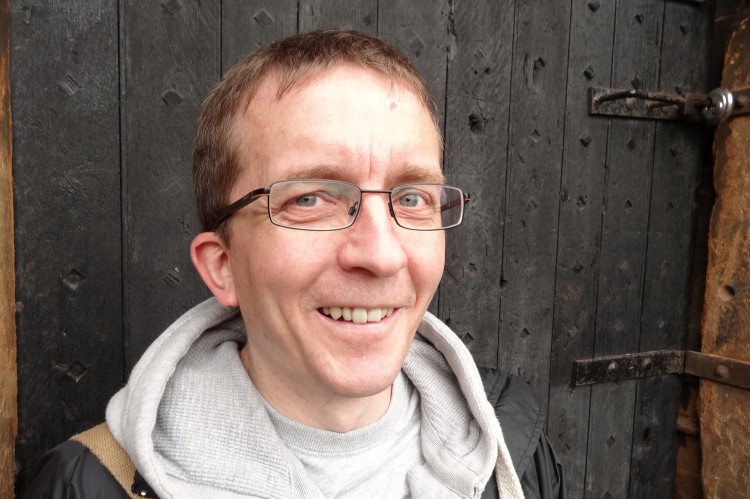 Scott Kerr of the Friends of the Glasgow Necropolis

Scott Kerr is a local historian and member of the Friends of the Glasgow Necropolis. In this story he tells us something of the varied career of William McGavin a notorious anti-Catholic preacher from the early 1800s.

"I am going to talk about William McGavin.

He had very little formal education; he was, more or less, entirely self taught.

During his life he was a weaver, a teacher, he also ended up being a banker with the British Linen Bank, he eventually became a roving preacher and between 1818 and 1822 he started submitting a series of articles to the Glasgow Chronicle Newspaper, refuting Catholic teachings.

The Catholic Church sued him and he lost and he had to pay a £100 in damages to the CC but he had so much public support that he ended up getting more than the £100.

The monument is blond sandstone much like the Cathedral but industrialisation within the city has caused much of that to darken. He was actually buried - he died of apoplexy 1832/33 and he was buried in a  church in Wellington St, here in Glasgow, and according to one of his biographers, he has actually been reinterred here at the side of the monument.

I don’t think it is any accident that he is fairly close to the monument of John Knox. Cos I think he was a big fan of JK and I also think he was either the secretary or treasurer of the Subscription Committee that raised the money for getting the John Knox monument erected in 1825."