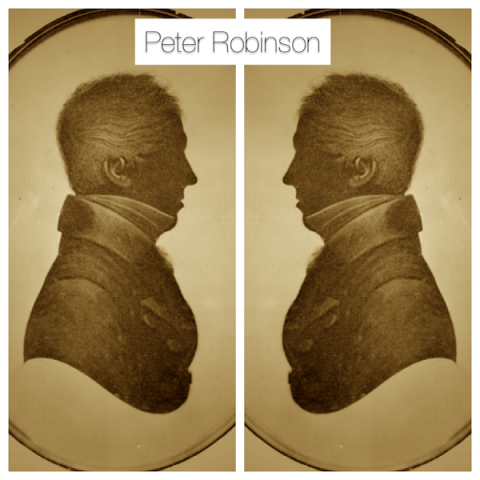 In the early 19th century the British government came up with a plan to fund assisted emigration programs for Irish people who were desperate. Peter Robinson was selected to lead one of the earliest expeditions. The advertisement which proclaimed the emigration scheme stated categorically that only a limited number of Settlers would be chosen to emigrate to Upper Canada.

Most of the emigrants were chosen from the area north of the Blackwater River in Cork from the estates of 3 key landlords though a number of Kinsellas, from the southeast of Ireland, also went. Eight land owners chose 239 families with 37 other landowners picking the remaining 68 families. Emigrants were required to be peasants, and Roman Catholic although several Protestant families were chosen. No person over the age of 45 would be accepted. Each emigrant was to be given 70 acres which would be subject to a payment of an annual quit rent to the Crown, to be paid every six months at 2 pence per acre. In “The Peter Robinson Settlement of 1825″, author Bill LaBranche says, “In the year 1823 Robinson was to lead an emigration from poverty stricken Ireland to Canada bringing over 182 families in that same year, Robinson opened and settled much of the Ottawa Valley. By May, 1825, the problem had not resolved itself and once again, Robinson, as Superintendent, hustled his Settlers onto the nine ships that awaited them. A total of 2,024 people were crowded onto those nine ships causing ships fever which resulted in several deaths during the voyage.”

The families, over two thousand in total settled in 6 townships throughout the Ottawa Valley and the Peterborough area of Ontario. These townships include Emily, Otonabee, Ennismore, Douro (Dummer), Ottawa, Marmora and Asphodel.

In December 2014. Ballyhoura Development Ltd were successful in receiving funding from the Emigrant Support Programme coordinated by the Department of Foreign Affairs and Trade (provides funding to non-profit organisations to support Irish communities overseas, and encourages closer links between these communities and Ireland) to undertake a research project in relation to all of the families involved in the Assisted Emigration programme. Ballyhoura Development Ltd were delighted to work with noted historian Dr Paul MacCotter to research the genealogical data sets of all families who left Ireland as part of this assisted emigration. At this stage the research is now complete. Tourism & Heritage Officer Amanda Slattery is contactable for anyone interested in talking through the research, or for descendent families who may be interested in this reserach. An exciting phase 2 of the project is aiming to commence in 2016 to bring the research to life to strengthen connections for descendent families in Canada and around the world in understanding the story of their ancestors. 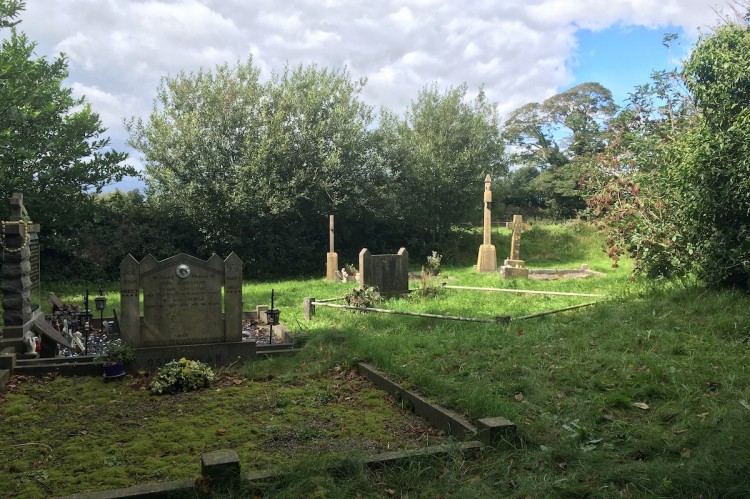 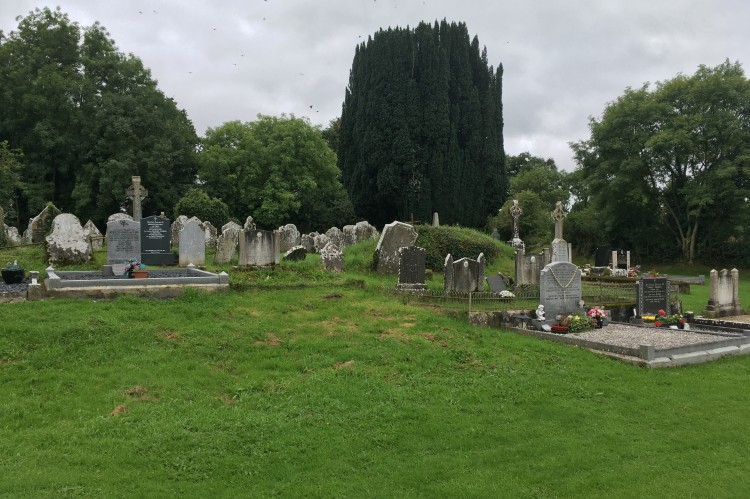 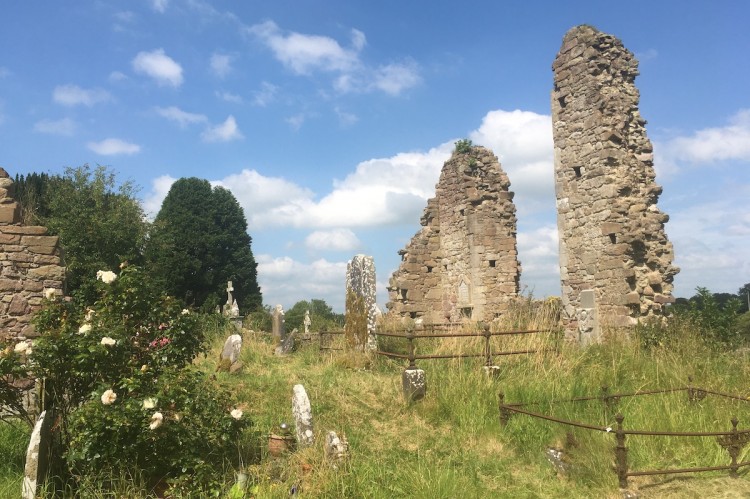 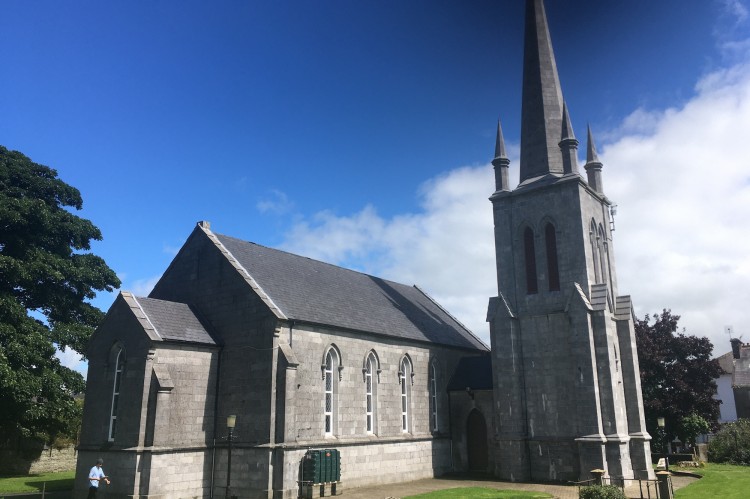 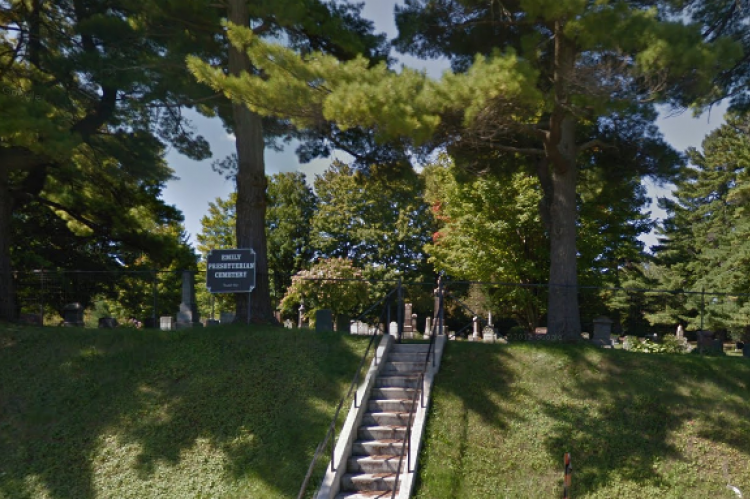 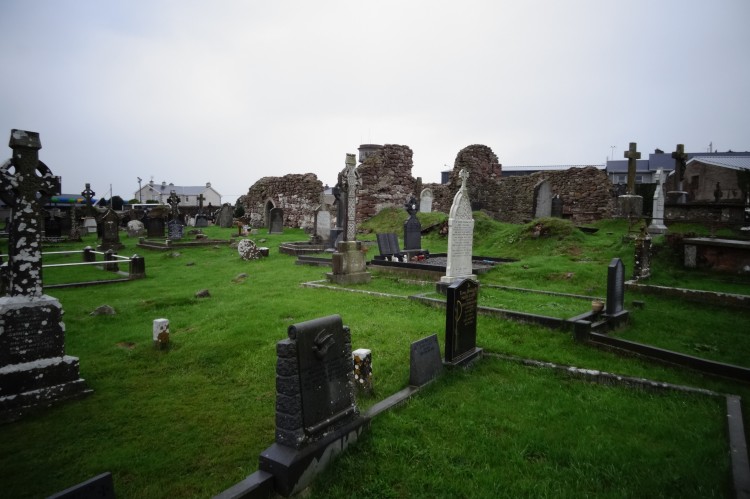 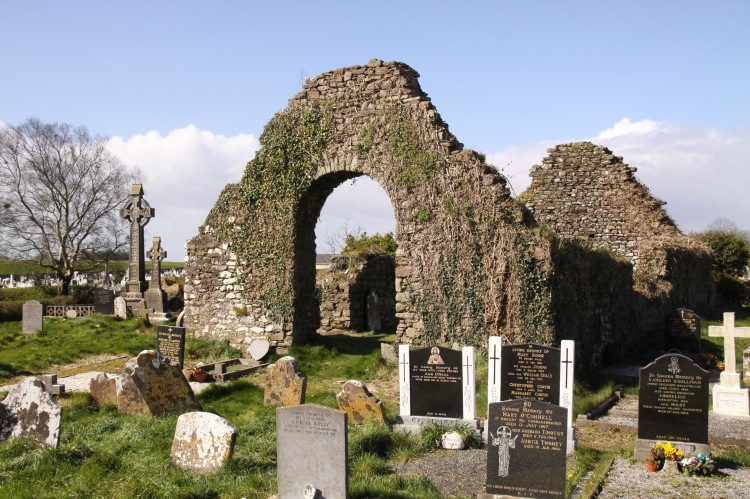 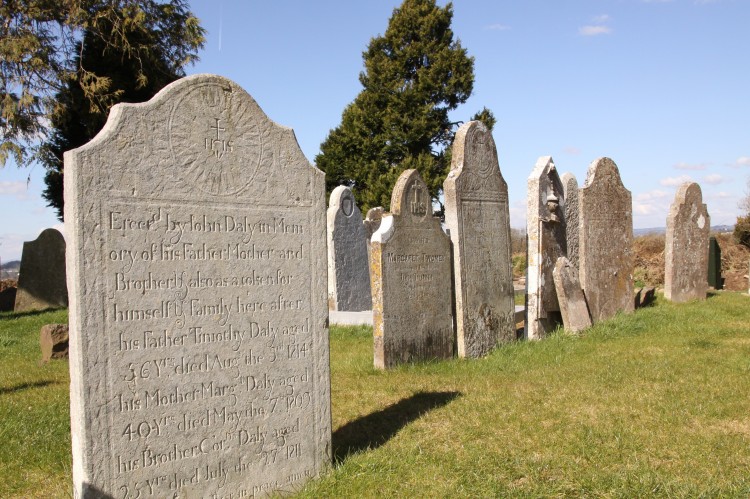 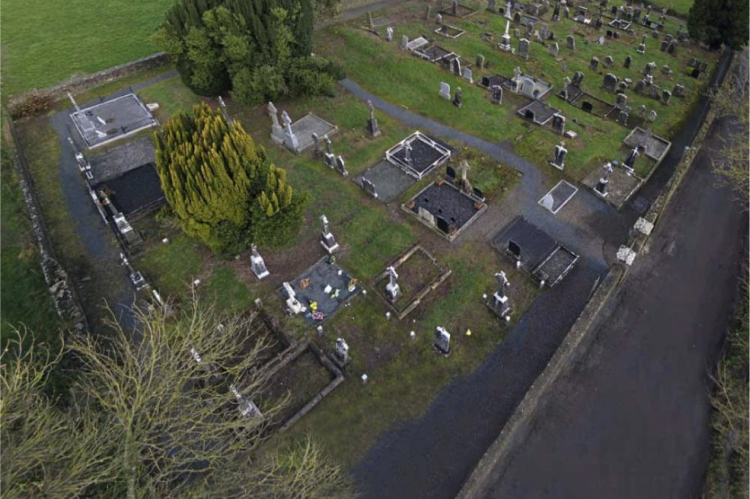 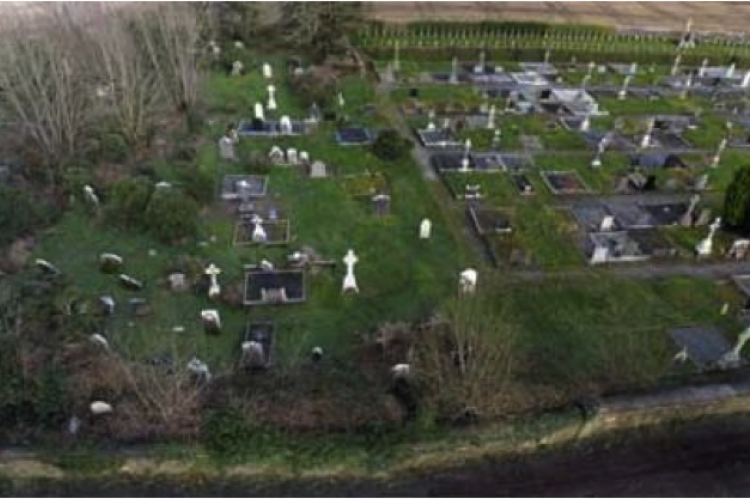 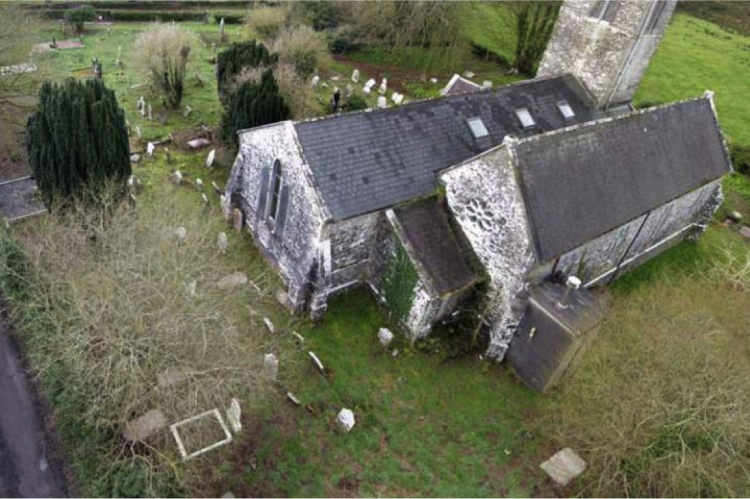 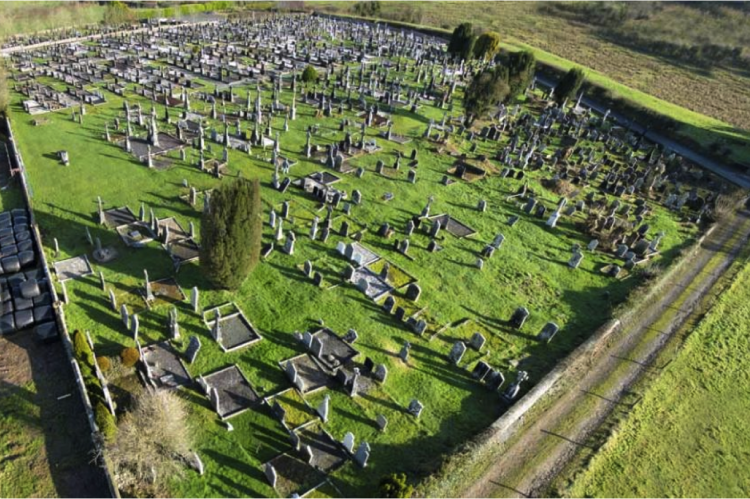 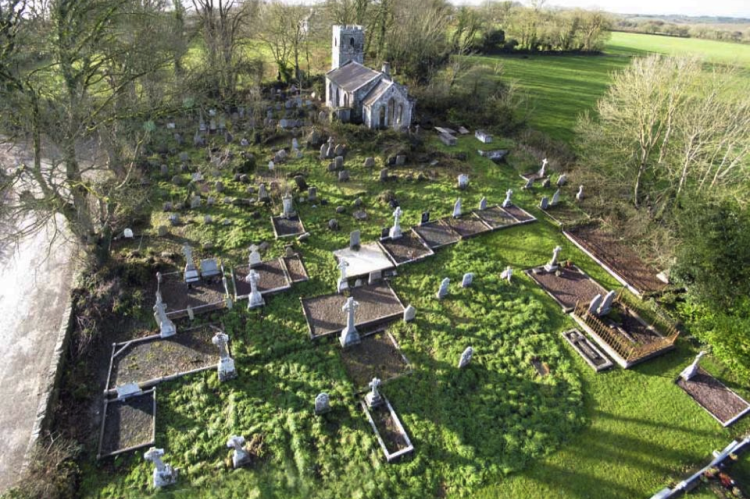 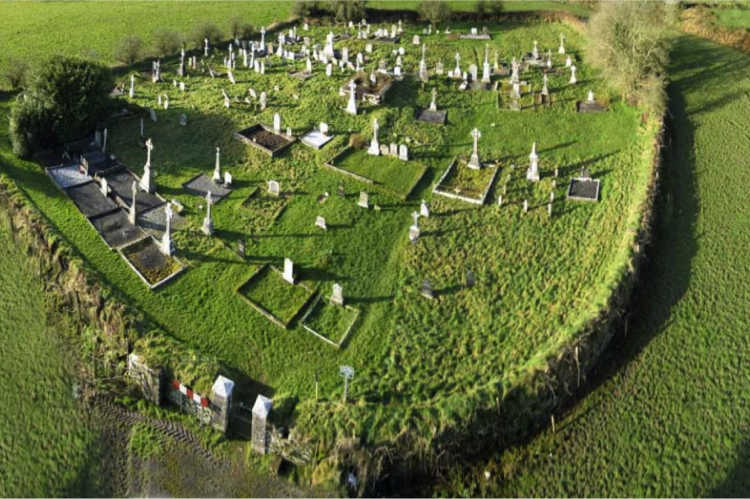 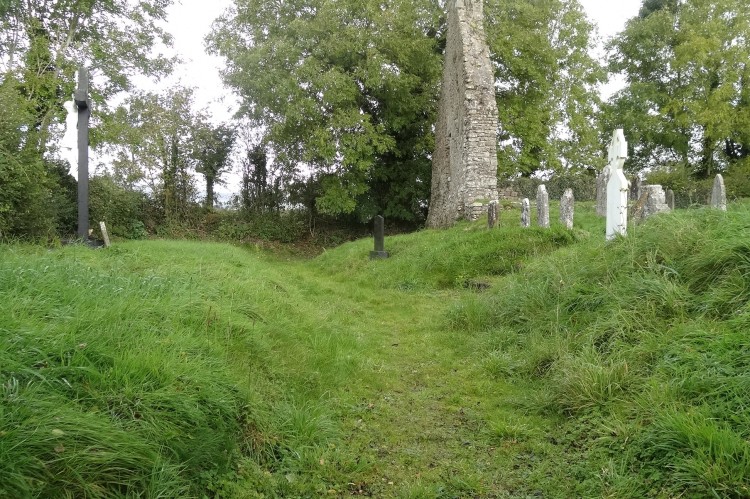 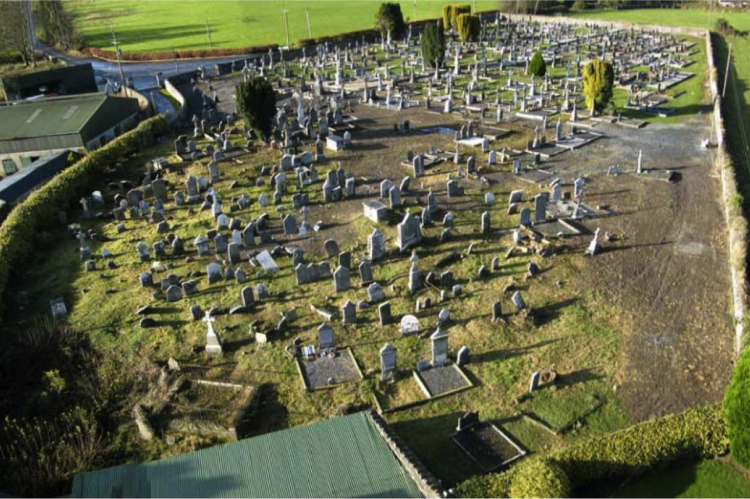 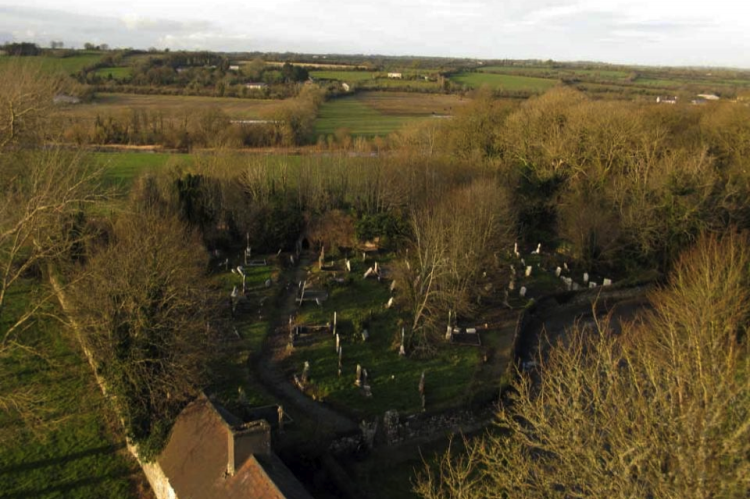 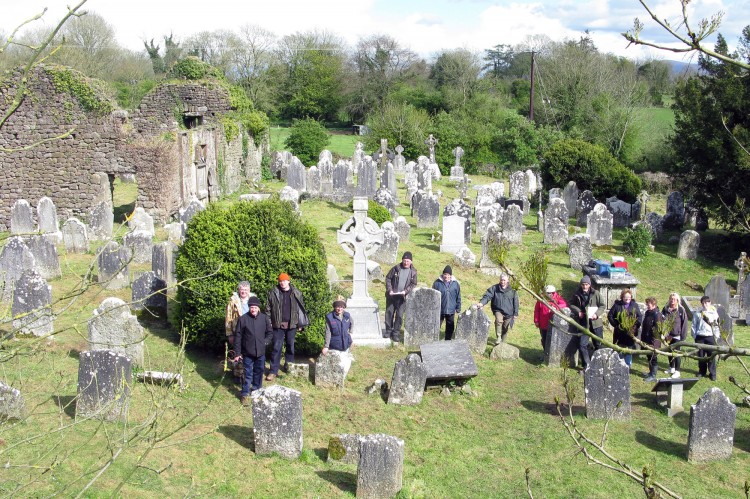 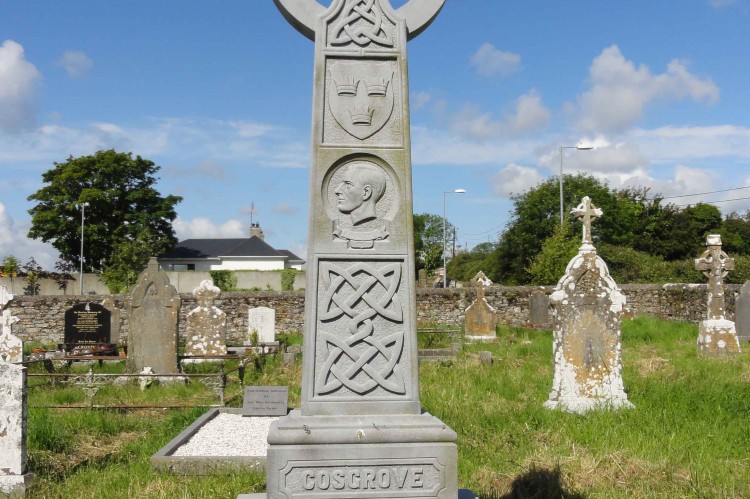 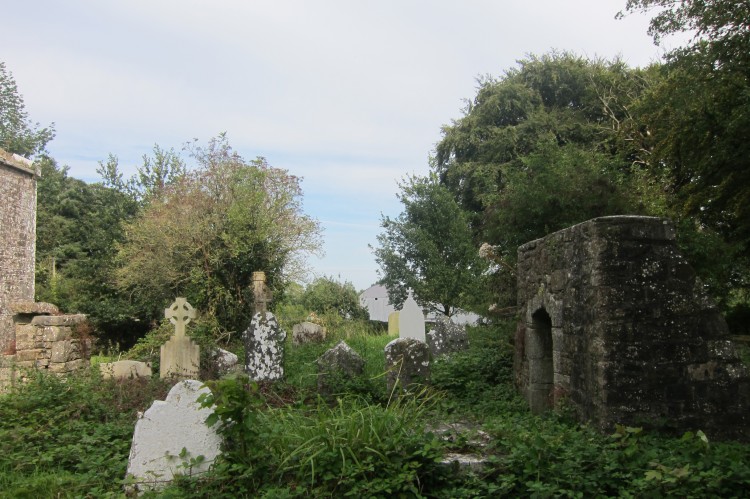 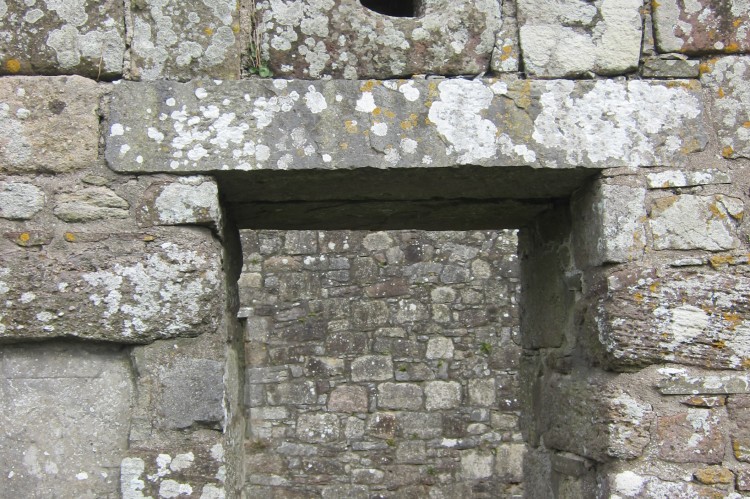