Death and the Family Symposium 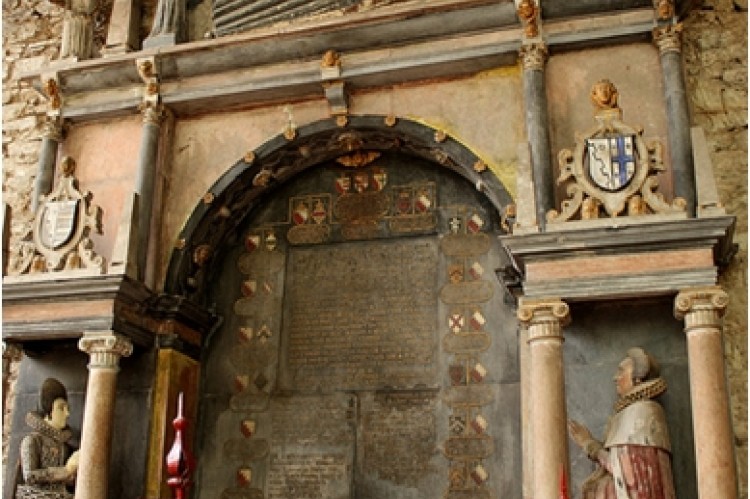 Clodagh Tait from the History Department of Mary Immaculate College and author of among many other publications Death Burial and Commemoration in Ireland 1550-1650 organised a Symposium on ‘Death and the Family’ which took place in Mary Immaculate college in Limerick on Wednedsay the 18th April 2012. Clodagh kindly invited the Historic Graves project along to give a talk at the symposium. There were four other speakers and a great afternoon was spent exploring a diverse range of subjects under the death and family umbrella.

Professor Patricia Lysaght from the UCD school of Irish, Celtic, folklore and Linguistic studies started proceedings by delivering an informative talk entitled ‘The Banshee: the Irish supernatural death messenger’. The talk was based on the professors PhD thesis which has been distilled into the widely translated Pocket Book of the Banshee . The exploration of the banshee was based on research in the National Folklore Collection and in particular the schools manuscript collection along with extensive fieldwork and questionnaires.
Georgina Laragy from the Department of History in NUI Maynooth who was a post doctoral fellow on The History of Family Project gave a compelling talk on ‘Suicide and the family in the Victorian period’. The talk used case studies from court records to explore the topic under the headings of family privacy, the supposed mercenary nature of families and families as a community of need.
Ciara Breathnach from the Department of History in the University of Limerick and recently appointed to the board of the Heritage Council delivered a talk entitled ‘Discretionary justice? Evidence from the coroners courts in cases of unknown infant dead’. In a sometimes harrowing exploration of the primary sources it was shown that communities and families in nineteenth century Ireland were in some cases at the very least complicit in the cause of infant death.
Next up were Maura Cronin from the Oral History Centre in Mary Immaculate College and Matthew Potter who has written among other books First Citizens of the Treaty City – The Mayors and Mayoralty of Limerick 1197-2007 who gave an account of the work been undertaken on the ‘Mount St Lawrence Project’. The Victorian graveyard at Mount St Lawrence contains 7000 memorials and the burial registers which are being digitized contain records for 70,000 people who have been buried there. This was of particular interest to me as it so closely parallels our work on the Historic Graves Project.
Finally I gave a brief account of the Historic Graves Project and the website. This was followed by a brief exploration of some of the family stories which have been collected along with some examples of the more in depth analysis which can be undertaken from the growing database of memorial inscriptions and records. Below are the slides from the talk.
The Historic Graves Project
View more presentations from fdelaney.
Blog category:
Events