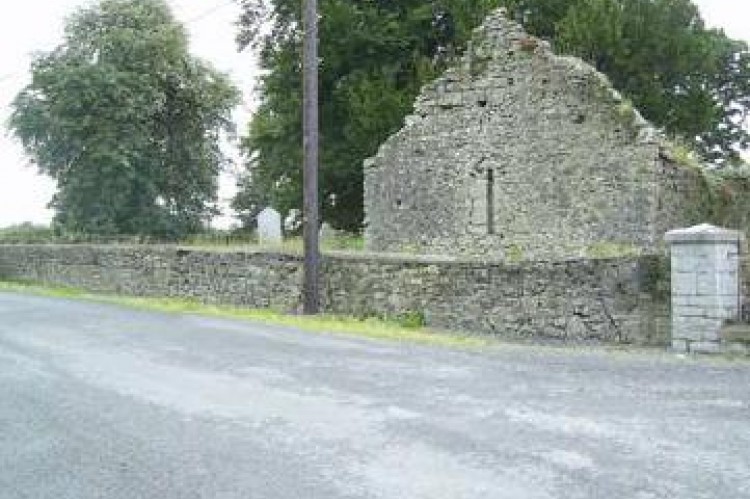 In the Primary Valuation of 1850 Richard Tibeaudo is listed as the landlord of Portnahinch graveyard.

Today the graveyard is unregistered.

In 1883, Rev. M. Comerford, visited the site and reported that " An old church, in ruins, stands here in an extensive grave-yard; portion of the four walls remain, and show it to have been very small and very ancient; it measures about 40 feet in length, by 16 feet in width; there is a window in the west gable, 3 1/2 feet in height and only four inches wide; another window, still smaller, appears in the Epistle side of the altar place"