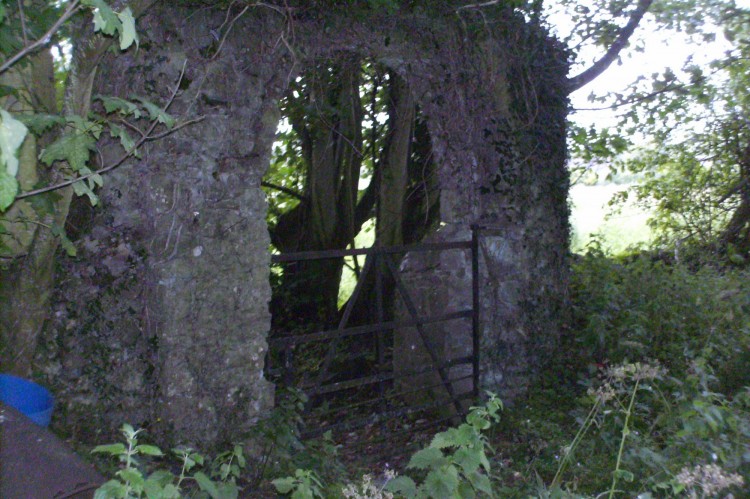 Graveyard contains ruins of medieval church. Ruins very overgrown and simply consist of wall foundations of no discernible pattern. The RMP records the presence of wall foundations at the centre of the graveyard. However a possible trace of a wall fragment is located in the west side of the graveyard. In 1809 the site was abandoned when a new Church of Ireland church was built in Rathmiles.

The graveyard is overgrown, but visibly contains 19th century headstones and a few 18th century memorials. A few headstones are upright, most are leaning, collapsed or damaged. Some railed and table tombs visible beneath overgrowth. Recumbent slabs, low coped tombs, table tombs and chest tombs are also visible. The earliest memorial dates to 1761 and commemorates Gearge Sauage. Although there are memorials throughout the graveyard and it is very overgrown, there appears to be a tendency for the 18th century headstones to be located on the south side of the church.

Surveyed in November 2020 as part of a project proposed by the Lea Castle Conservation Project, supported by  Laois County Council and funded through the Community Monument Fund 2020. 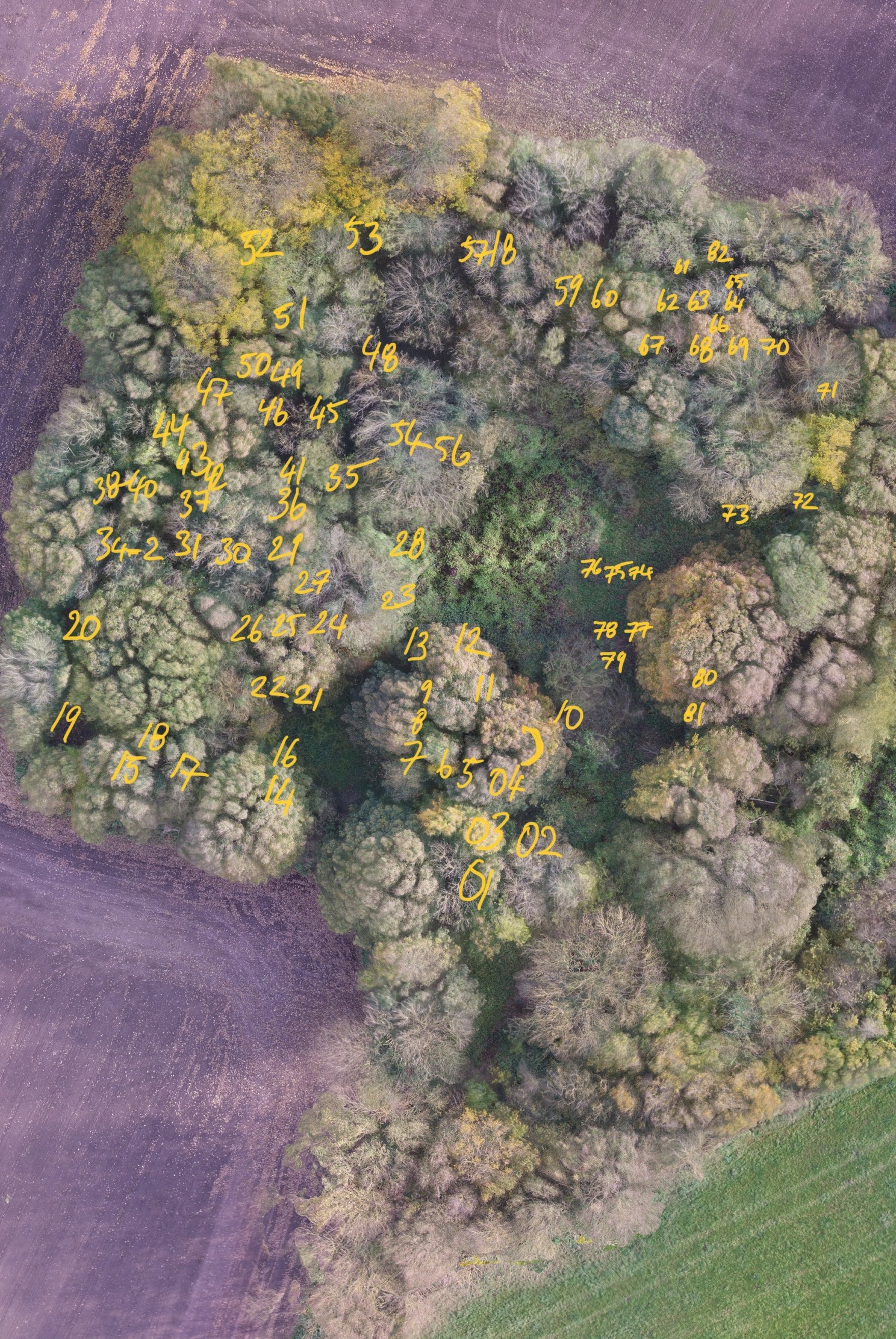 A visual representation of the frequency of surnames:

Supported by:
Department of Arts, Heritage and the Gaeltacht
Project:
Laois Graveyards Survey