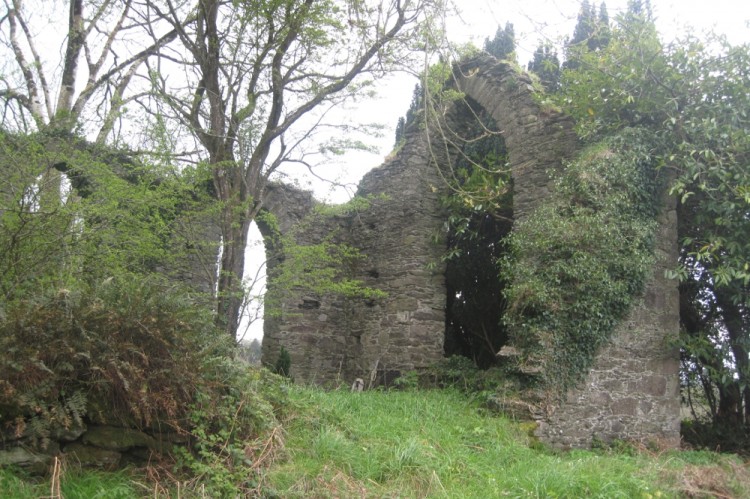 The Parishes of Kilcolman and Magourney were originally separate entities, but on 22 June 1728, an Order united the two under the name of Magourney. Kilcolman Church is in a good state of preservation. Kilcolman Graveyard, used until the last century, is now 'landlocked', with no burials for some time. In addition to the eleven memorials detailed, the graveyard contains numerous uninscribed grave markers. The Magourney Burial Register contains additional details of individuals buried at Kilcolman: Mary Clarke who died on 17 June 1781 and being the wife of William Clarke of Nadrid; Edward Eager of Behinagh, Aghinagh & County Kerry who died on 5 August 1782; and Thomas Shinkwin of Killcolleman who died on 22 September 1782. Another notable burial at Kilcolman was local man and RIC Constable Patrick O'Connell, who was killed at Soloheadbeg, Tipperary in 1919, and who was an early casualty of the Irish War of Independence.