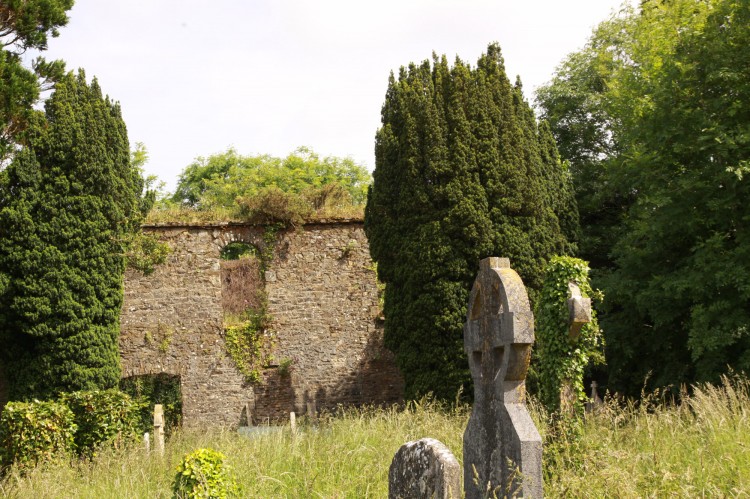 Kilbrogan parish, known by its old name Kill-og-in-eg was recorded in history four hundred years before Bandon was founded. The Church and lands at Kill-og-in-eg were rated at six silver marks a year by order of Pope Nicolas IV in the year 1291 AD. The Church was dedicated to Saint Michael the Archangel and stood upon the site of the present ruins of Kilbrogan Church.

The medieval Church was demolished in 1610 to afford building material for the Protestant Church of the Holy Trinity Bandon, better known as Christ Church, which was erected in North Main Street. The Catholic Chapel at Kilbrogan was built in 1796 by Father Shinnick. Kilbrogan Church remained in constant use until 1923, when it was abandoned due to a damaged roof and a fear that the walls were in a dangerous condition.