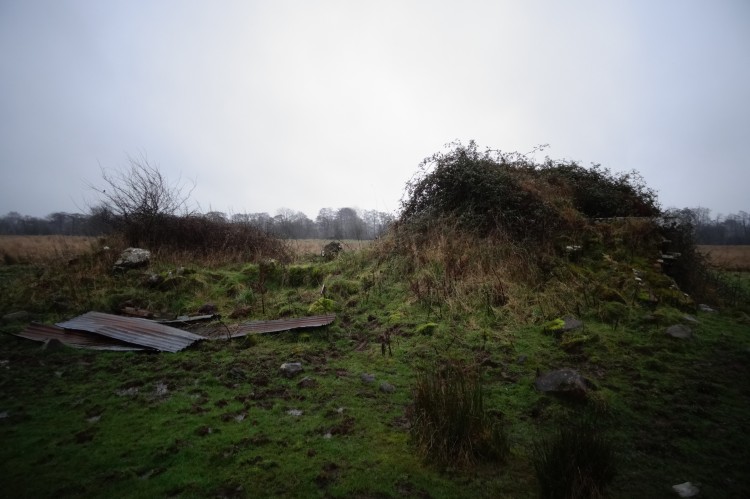 Old Church (CL054-007001)in ruins on island. The church is surrounded by a low bank. The island is very wet, boggy and marshy with occasional horses on it. Very difficult to distinguish unmarked burial stones from church rubble and collapse. Original site established by the French monks who arrived from Montpellier in the south of France. They founded a church with graveyard on the island but later had to move off it due to the threat of rising waters and flooding froom the Shannon. The graveyard at Lisheen, Montpelier overlooking the island was in turn established. See graveyard LI-LSHN for related headstones. 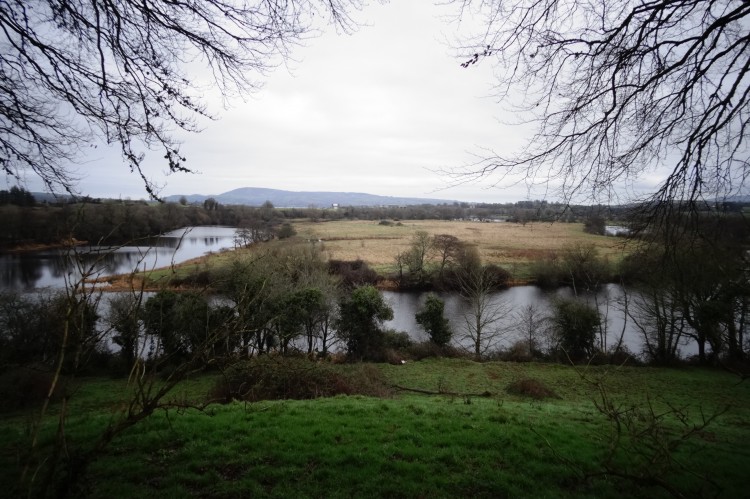