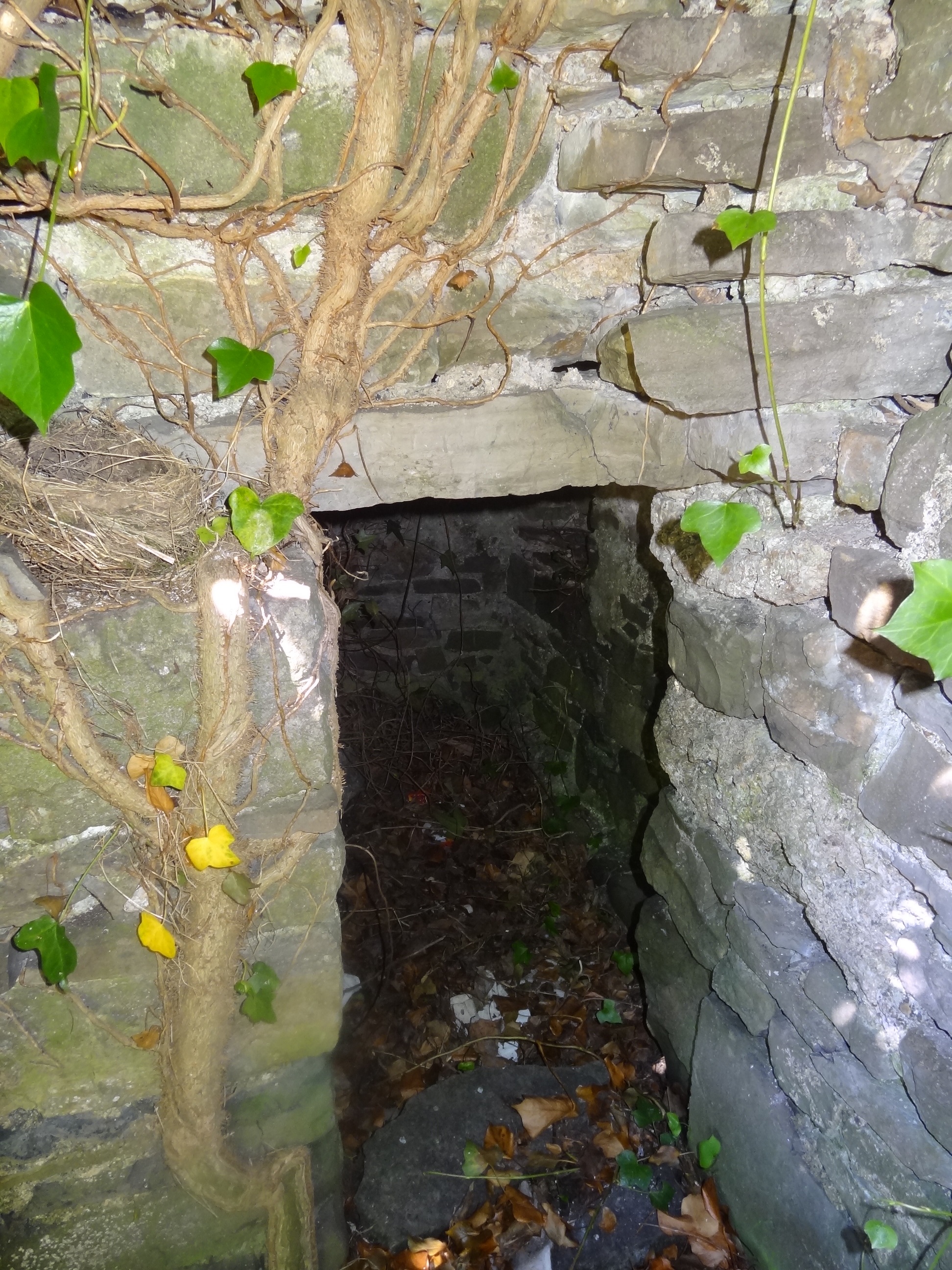 Some historical information on the church http://en.wikipedia.org/wiki/St_Finian's_Church_of_Ireland.

The following information has been sent to historicgraves.ie by Martin Reid, then monument protection officer with the Department of the Environment,

There has been a record of vandalism at this graveyard.  The letters IRA are roughly scratched across the inscription on one headstone.  Although the scratching is not deep and should wear off in time, this graffiti is evident in the publication “Shipwreck Inventory of Ireland”, Plate 92, page 334 (Brady, 2008).  The inscription reads:

‘Sacred to the memory of the soldiers belonging to His Majesty’s 18th Regiment of Foot, and a few belonging to other corps, who, actuated by the desire of more extensive service, nobly volunteered from South Mayo and different Regiments of Irish Militia into the line and who were unfortunately shipwrecked on this coast in the Prince of Wales Packet, and perished on the night of the 19th of November, 1807. This tribute to their memory has been placed on their tomb by order of General the Earl of Harrington, Commander of the Forces in Ireland’