Update on the Tuam Famine Burials 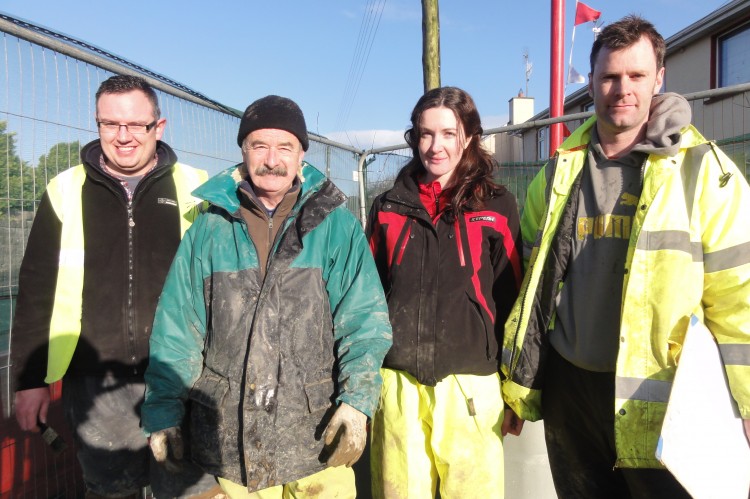 The excavation of the probable famine era burials associated with the Tuam workhouse on the Atherny Road in Toberjarlath on the south eastern outskirts of Tuam is still progessing. Close to 45 burials have now been recorded and excavated in our small excavtion area. The area needs to be extended slightly in order to access the area presently under the footpath to the north east. We are hoping that the excavations will be completed next week. I took the opportunity to talk with the excavation crew (David O'Reily, Ray O'Riordain, Ann Bingham and Brendan Kelly) last week about their work at the site and the following audio snippets reveal a bit more about the reasons for the excavation, the realities and practicalities of the excavation, some historical context and the local reaction to the work.