Slow down in old graveyards 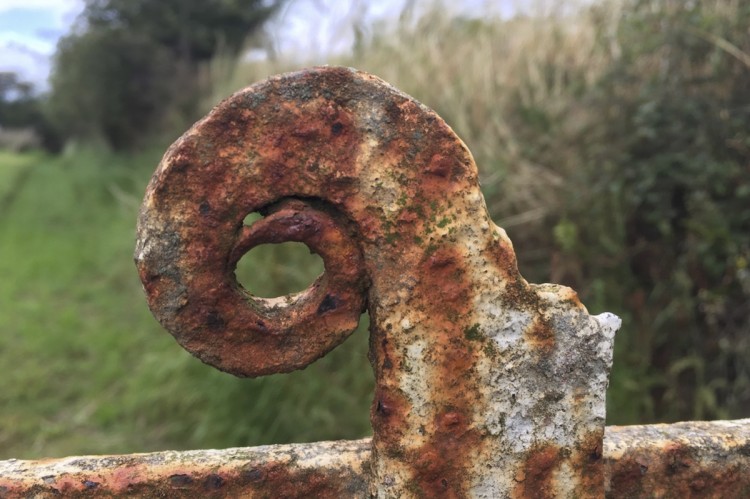 Graveyards are about slowing down.

For those of us left behind when somebody dies, they are gone, but we're still here! Doing the shopping, getting the children to school, buying a niece's birthday present to post to Scotland, ringing the insurance company; working. We do a million things.

But when we go to visit the grave we slow down.

Heard of a case recently where the old graveyard gate was 'falling apart' so it was replaced. Now that makes sense, lovely new gate, bit of work for somebody locally, no harm.Until you slow down and think about it. Most Irish graveyards were enclosed with walls and gate from the 1820s-1870s (the 1856 Amendment to the Burial Grounds (Ireland) Act stipulates unenclosed burial grounds will have to be enlcosed if ordered to; the 1875 Public Health Act has strong wording on enclosure of burial grounds). That means many graveyard gates are made with materials and techniques that are hard to find today, if not impossible.

They represent our living heritage - they have been touched, tipped, swung off, held, opened and closed for generations. Chances are the sound the gate makes is the same sound it made 150 years ago.

Want to hear an Irish graveyard gate doing it's thing?<<<Listen to a gate

'But John they'll say! It's only on one hinge and leaning to the side, it's a disgrace!".

So what, I say - grandad leans to one side and we're not rushing to replace him? And he even has a lump on the side of his neck.

Graveyards have character, the gate is part of that character - "hould on to it!"

Mend it and your decision will bridge past generations with future generations!

Slow down, it's better.