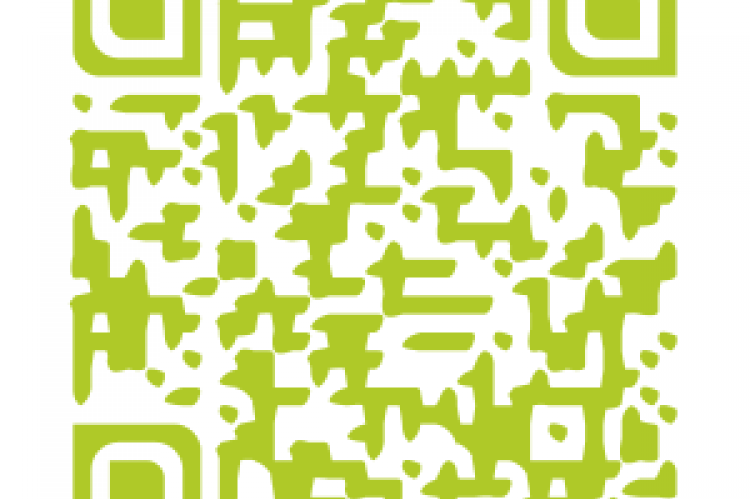 QR codes are square barcodes which when scanned with a smartphone open a webpage. You need a QR code generator and a QR code reader to make it work. A funeral director in Dorset, England, is now offering to add QR codes to grave memorials for £95 and has garnered a lot of media interest as a result. The Guardian newspaper has covered the item by running a poll asking their readers if they are in favour of the use of QR codes on grave memorials (60% against when last we looked). An Irish firm have been offering a related service for over a year now (clear graphical representation of the process).

Location-based heritage projects have been using QR codes and various other digital tools over the last few years. The most successful implementation we have seen is used in Monmouthshire where the associated Wikipedia pages form the basis for a Monmouth Heritage Trail (beautifully structured) where QR codes baked into ceramics are one of the main ways of gathering information when on the trail.

Finn Delaney has looked at the QR-based Pirate Trail developed as a charity fundraiser for Galway Simon and the heavy hitter marketeers of John Lewis are using QR codes in shop windows to increase their sales. Although, many of us dislike affixing QR codes to places and buildings, considering them to be a modern intrusion and others feel they get in the way of just ‘being there’ it does seem that QR codes are attractive to the general public and can enhance a visitors experience. Linking QR codes to audio files of animal sounds on one trail ensures visitors will always hear the sounds of insects and animals even when conditions are against them.

Grave memorials have shown remarkable continuity over the years but now we are seeing innovative changes to their design and features. Coloured photos of the deceased are now common features on headstones and I have heard of a holographic/3D effect being used in some countries. The Quiring family in the US have a fascinating youtube video of their QR offering (watch to see how modern headstones are cut).

It is little wonder therefore that QR codes are now being used to link to webpages which memorialise or eulogise a person. There is a natural resistance to the addition of these square barcodes to grave memorials but when bereavement mixes with sentiment people can appreciate the opportunity to overcome the size limitations of a stone memorial by using a website - which can even include audio and video of the deceased.

Many of the grave memorials we come across in our project are locally designed and constructed. Wooden, iron, and aluminium crosses, one cross made from tarmac even, and another using a plastic folder. These vernacular memorials will also include home-made QR codes in coming years. The technology is there now.

As for us, we do think the addition of a single QR code at a graveyard entrance might be a simple, cost effective way of getting information to those who visit our historic graveyards but we also favour the use of GPS-enabled devices and AR (Augmented Reality) software such as Layar.However, a balance must be struck between the need to have well-informed visitors and enabling a visitor to just 'be there'.